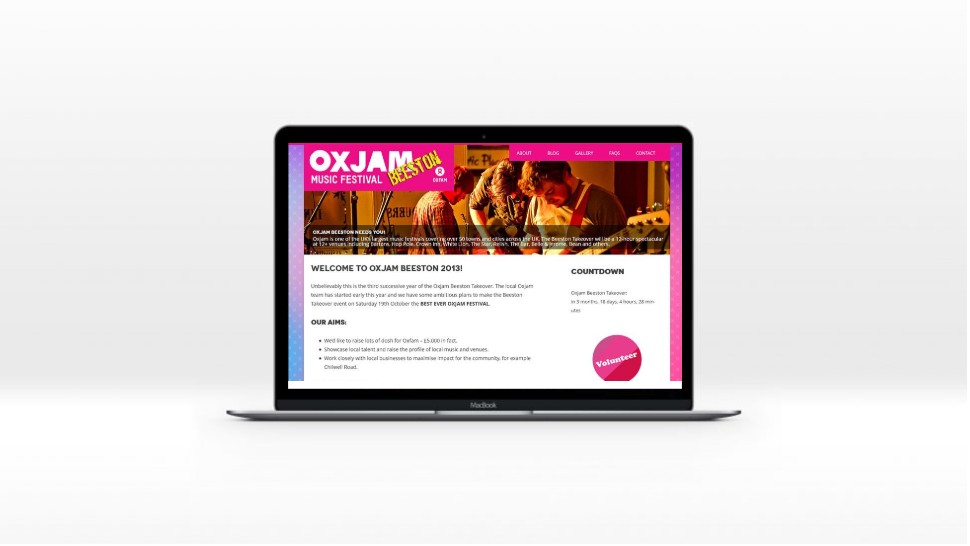 Oxjam is Oxfam’s month-long national music festival and runs all through October with hundreds of events around the UK, all organised by people who know and love their music scene.

In 2009, Oxjam introduced the Oxjam Takeover. These amazing multi-venue one-wrist-band-gives-access-to-all-venues (like Camden Crawl), have become a showcase for local talent with each Takeover aiming to take place on the same weekend in October.