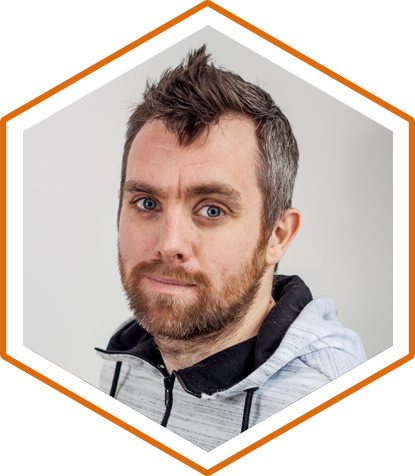 65% Ben is a multi-talented individual, working with HeX as a website developer and a super-whizz photographer. Ben left the world of web to follow his dream to become a sport photographer and HeX were happy to help in the transition period. We now watch from afar as he create amazing imagery for some of the top UK athletes. Ben still keeps one eye on the web development world and still drops in on HeX projects.

Tell us about yourself and how you got to where you are now:

So, I started out working for an education company back in 2009, they asked me to build them a website over Summer as I was the ‘computer savvy one’. I learnt how to make a website and ended up making the worst (upon reflection) website using HTML. It went from there. I started messing around with WordPress as part of that job and when that job ended I wanted a change and started freelancing in WordPress for friends and people I knew online. I built up a web dev following on social, so started doing that. I got picked up by an agency in Las Vegas who did a lot of WordPress development for Senators and Congressmen in the USA, I did their builds. My first website was a chicken website for this agency and it was the first ever commercial project. Because it was in the USA, I would often work late and throughout the night and sleep during the day. I learnt really quickly and progressed fast.

Then an agency job came up in Mansfield, for WordPress. I started working full-time for them and developed stuff in WordPress and OpenCart. I built things from e-commerce platforms that turned over £10 million a year to local taxi company website. I naturally drifted into the ‘I’m not very good at making things look pretty – but, I understand what’s going on in the back-end.’

What does your average day consist of?

Anything from advanced, bespoke functionality for websites to front-end tweaks to helping implement training solutions for the team. We have recently created a training journal on Zoho CRM because training is very important if I’m not trained in what I wanted to do, I would be still in the same place that I was.

What’s the favourite part of your job?

James is the person I admire! From a web development point of view, it would be Harry Roberts – when I followed him he was a front-end web developer for Sky and he worked his code and it was mainly CSS, his approach to code – making complex code modular and simple – was really good. He was the guy I looked to and would comment on his code. This inspired me to comment. Previous people that I’ve worked with as well.

I’m quite an open book really – I helicoptered into a school dressed up as Jar Jar Binks before. I also used to be a motivational speaker in schools – spoke to 60,000 young people over 3 or 4 years.

I would go with the classic Pepperoni Passion but with a twist – stuffed crust. None of this cheese stuffed crust though – you want the tomato sauce.

Not commenting in code. I can write something complex that does everything it needs to – but James could look at that tomorrow and not know what the hell it does, why it does it and how it does it. But if I comment through it, he could understand. Code snippets and not understanding them – there are a lot of things on the web that people copy and paste but with code, you need to do things with it in order for it to work.

People who moan about life but don’t do anything to change it – the only person who has the control to change something is yourself. I sat complaining for years, but then you get to the point where you realise it’s all down to you.

It would be photographing a 24-hour charity cycle ride from London to Paris. Which I have done. So I guess I have achieved the dream. I’m very blessed to have the opportunity to do what I do. I wouldn’t want to be anywhere else

It’s Just Keep Moving. I have it tattooed on my arm. It’s to do with running and life. As long as I’m doing something then it always works out. I constantly move forward and improve so it’s important to keep moving.

Read some more of Ben's thoughts 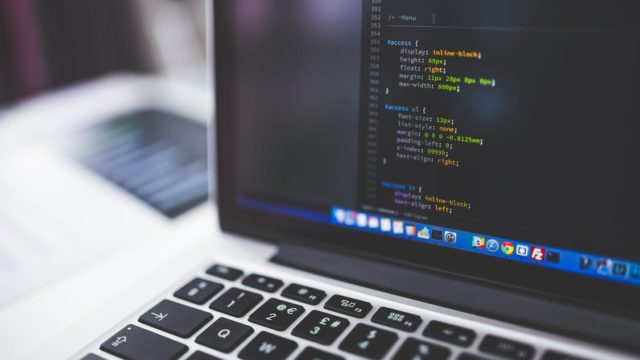 Accessibility in the development mix

As a relatively new developer who manages projects at a relatively new agency, I have alot on my plate. I’m currently learning not only how to produce what is required of me technically, but also the right outcome with the ‘right’ processes across many different devices. This is alongside managing the workloads of developers with varying levels of experience, some far more senior than I am. 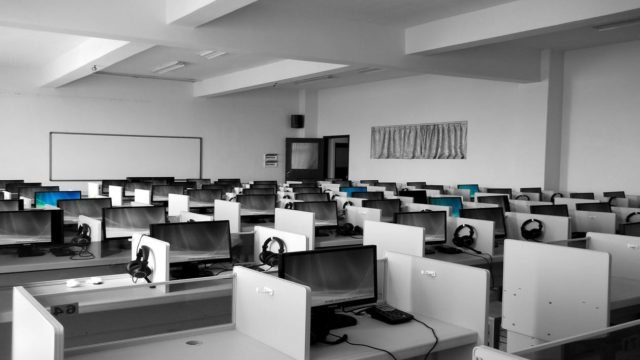 Our web developer, Ben Lumley, runs us through the fight for accessibility and how businesses could be missing the mark on more than 30% of their customer base if their website is not accessible!

We're here for you! You can contact us anytime.