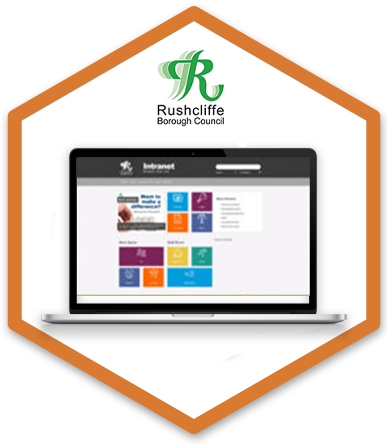 Rushcliffe Borough Council approached us wanting to upgrade their intranet within the TerminalFour (T4) content management system they’ve been using since 2011.

Their existing intranet lacked a search engine, which was making life difficult for users, and they wanted a fresh design and some new functionality to enhance internal communications.

Our designer created some engaging design ideas and the team settled on a simple but eye-catching tile-based metro style navigation, user-friendly buttons with clear iconography for accessible design. We developed some bespoke functionality, such as leisure timetables pulled direct from the leisure centre’s website and a homepage news slider, capable of displaying up to five key messages or pieces of news at once. We also installed a Google custom search.

In 2016, they approached us because they were investing in their internal communications with staff and wanted to upgrade their intranet. They came to us for web design and development within the TerminalFour (T4) content management system they’ve been using since 2011. T4 is one of the various platforms which HeX’s developers have skills in.

The communications team at Rushcliffe are a dedicated bunch and had already done some market research into what their staff wanted and would use on their shiny new intranet, so they had clear ideas about content, navigation and functionality – great for helping the process go smoothly. So, over the course of a few meetings, we picked their brains to establish a brief, and then we went away to create some engaging design ideas.

Working with the team’s ideas

We developed some bespoke functionality, such as on the leisure page where we created code which pulled through leisure timetables direct from the neighbouring leisure centre’s website onto the Intranet. This meant that staff could decide which classes to attend during their lunch break -perfectly linked to the Council’s priority of creating a healthier workforce. The intranet homepage was developed with a news slider, giving the team the option of displaying up to five key messages or pieces of news at once.

The Council’s existing intranet lacked a search engine – something that came up as a regular bone of contention for users who struggled to find important documents and forms. As part of this project, we installed a Google custom search on the new intranet. Then, with the design looking spot-on and the custom features in place, we built a working test site and supported the Rushcliffe team to carry out user-testing to check it worked well to meet staff needs. Following testing, we ensured that the feedback of testers was considered and any necessary amends were made to the site before it went live at the start of 2017.

Flexibility was important to the Rushcliffe build. In order to achieve cost efficiencies, the team wanted to be able to change design elements of the intranet site themselves if priorities changed in the future. As a non-technical team, we helped them to achieve this with entirely customisable navigation objects, for example the colour, title, icon and layout of buttons could be changed easily through the content management system. And of course, we made sure that all of the team’s web editors received full training so they were comfortable with the set-up of their new site.

We developed the site responsively, so that it looked great on mobiles and tablets, as well as desktops. Although the majority of the Council’s staff work from laptops and PCs, their move to a new headquarters at Rushcliffe Arena has enabled a more agile way of working and many staff work from home or on the go, and the new responsive intranet is available wherever they are.

As web developers, HeX’s team mainly work on external facing websites, but creating intranets provides us with different challenges which we enjoy tackling. We worked closely with the Council’s in-house ICT department, to ensure that the site was secure within the firewall, meeting government security standards to protect Council data and organisational information.

HeX has roots in public sector web development, after all, our creative director James worked in local government for 10 years before setting up HeX. Therefore, we have strong working relationships with the borough councils in Nottingham and have been collaborating with Rushcliffe Borough Council for several years. 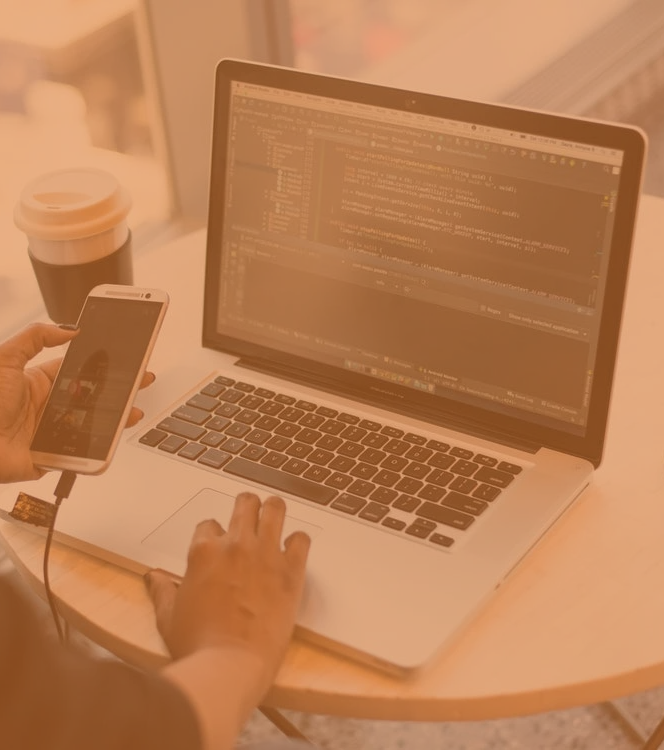 We gave the team full training on how to use their entirely customisable navigation objects, giving them the ability to change design elements themselves for cost efficiency.

The Council’s move to Rushcliffe Arena means a more agile way of working for staff but the responsive website works perfectly from the office, home or on the go. 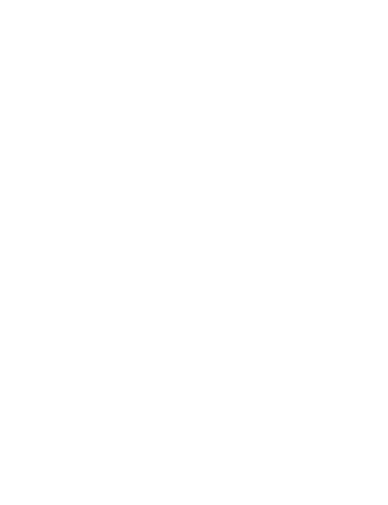 HeX’s team worked well with the Council’s in-house ICT department, to make sure that our site was secure within the firewall, meeting government security standards to protect Council data and organisational information.

We're here for you! You can contact us anytime.