What makes something newsworthy?

Find out what factors make an article newsworthy

It’s a common question when it comes to writing a press release. Any PR and marketing professional should constantly ask the question of whether something is newsworthy or not.

Providing the editor has decided to open your press release (trust me, they receive hundreds, if not thousands a day). The former editor of the Sheffield Star claims she gets over 200 emails on a slow news day. And of those 200 emails, only 5% would get a place in the Sheffield Star – sometimes it can be a lot less than that.

So, what makes something newsworthy?

Trust me, there’s no point writing about something that happened a few months ago, in some cases, even a week ago can be too long ago. Especially for a daily newspaper. A news editor will delete something straight away if they see it happened last month.

As unfortunate as it is for your business, something that happened weeks ago isn’t news. To ensure you get optimal chance of getting press coverage, if it is an event, you should ensure you get something sent off a week or two beforehand. If something has happened that you couldn’t predict, a day or two days after it occurred is preferable time.

Sadly, if it’s just a small number of employees of your business that are affected, there probably won’t be a chance of getting featured in a regional newspaper, you’re better to submit this to a 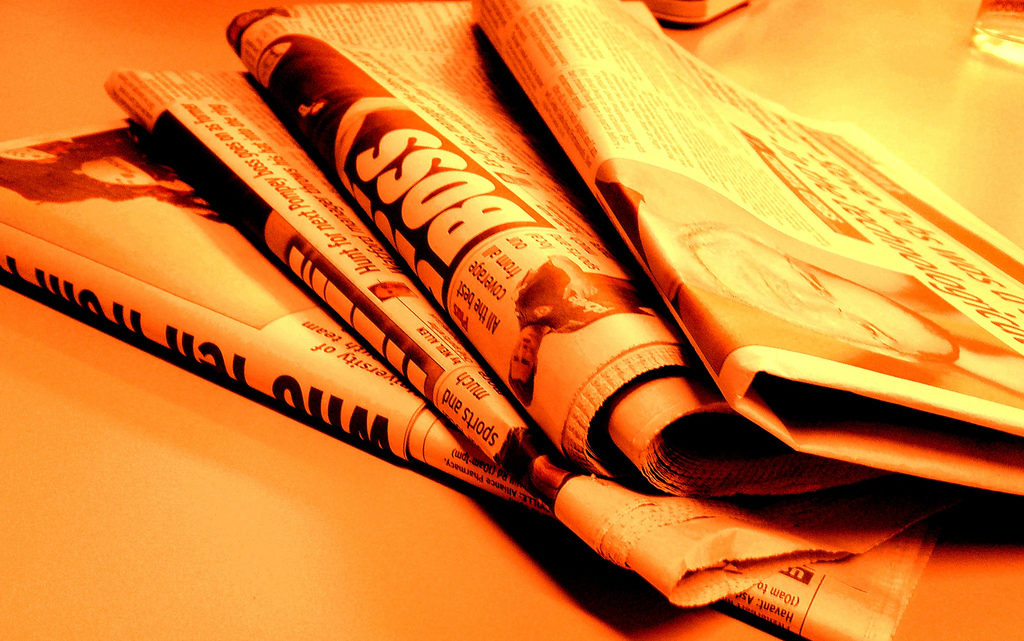 business publication such as Business Insider or a business supplement in a regional newspaper.

If you have a story regarding something trending that happened several months ago, it’s not worth writing a story about. An example of this is Pokémon Go…remember that? There were far too many businesses that rode the ‘Pokémon Go is great for business’ train much further than the last stop. So, when you’re writing a story, make sure it’s still topical – otherwise the editors won’t take it any further.

Similarly, if it’s a local story, unless there’s huge significance for people nationally, don’t send it to any national media publication. As nice as it would be to see your story in The Telegraph or The Guardian…they probably won’t cover it as it is regional specific. The only exception is if there is a regional insert in national papers – these are rare but have a look round, there could be a chance.

It’s always good to make something prominent and well-known. Is a celebrity visiting your event? Has a member of the royal family just become a patron of your business? Then by all means shout about it. People are much more likely to read about a celebrity becoming a trustee of your charity or business than a random person. This means the press are much more likely to cover it. It’s good for your publicity…but also their readership.

Also, if you’re revamping a well-known local building that has been derelict, this has a lot of local prominence and will get people talking. If this is the case, local publications will love the story as it will up their readership.

All of these make up the essentials of writing and effective press release that will gain coverage in the press. One thing to keep good mind of, in a larger publication, aim for area specific. For example, if your story is regarding a charity event, try to look for a ‘What’s On’ news desk or a ‘Charity Desk’.

If you don’t have any contacts in the media already, it’s very much worth creating yourself a list of media publications, both generic publications such as the Nottingham Post, but also area specific, so for HeX, that would be .net magazine. Or for a construction company you would want to submit to ‘Construction News’. There are numerous tools that allow you to search for press contacts, alternatively, you can always organically search through every publication’s contact us page and call them if necessary.

Project: How consumer habits will affect businesses in 2020

Project: How should I plan for a new website and marketing strategy?

Project: Here’s why your DIY website builder is bad…

Project: How storytelling can benefit your brand